John Crook, Cube’s Workshop and Installation technician, and a military veteran, laid a Remembrance Sunday wreath on behalf of the Cube International group. Here’s his story:

“I am a Military Veteran and have had the honour of being the Parade Marshall for the Upton Parish parade on Remembrance Sunday for the past 7 years. I have carried out this role, both as a serving Soldier and Veteran, and have had an active involvement in the planning, coordination and execution of the Remembrance Parade. As Parade Marshall, my duties include the coordination of the Order of March for the Parade, marching the Parade to the Church, then onto the Cenotaph for the wreath laying ceremony.

As a veteran of Her Majesty’s Armed Forces, Remembrance Sunday is truly a significant day for me, and holds a lot of meaningful memories. Having served in combat myself, I have a great understanding of what those who served before us had to endure and what they have sacrificed in order for us to have the way of life as we know it. For me, however, this is not just a day to remember those that have tragically fallen, it is also a day to reflect on why they had to fall in the first place, and to remind everyone that we, as a nation, can learn so much from our history.

With so many of the Old Guard no longer with us, I believe it’s incredibly important to keep the traditions surrounding Remembrance Day in the thoughts of us all. This is one of the most important reasons why I chose to honourably take up the post as Parade Marshall, as I feel it is the responsibility of those left behind to keep those traditions alive.

With this in mind, I thought it would be great to coordinate a wreath on behalf of Cube International, the group of companies I now work for, and to pay tribute and remember all those men and women who have served this country. As a proud member of the Veteran community and part of Cube Management, it was a great honour to be able to represent Cube in the laying of the wreath today.” 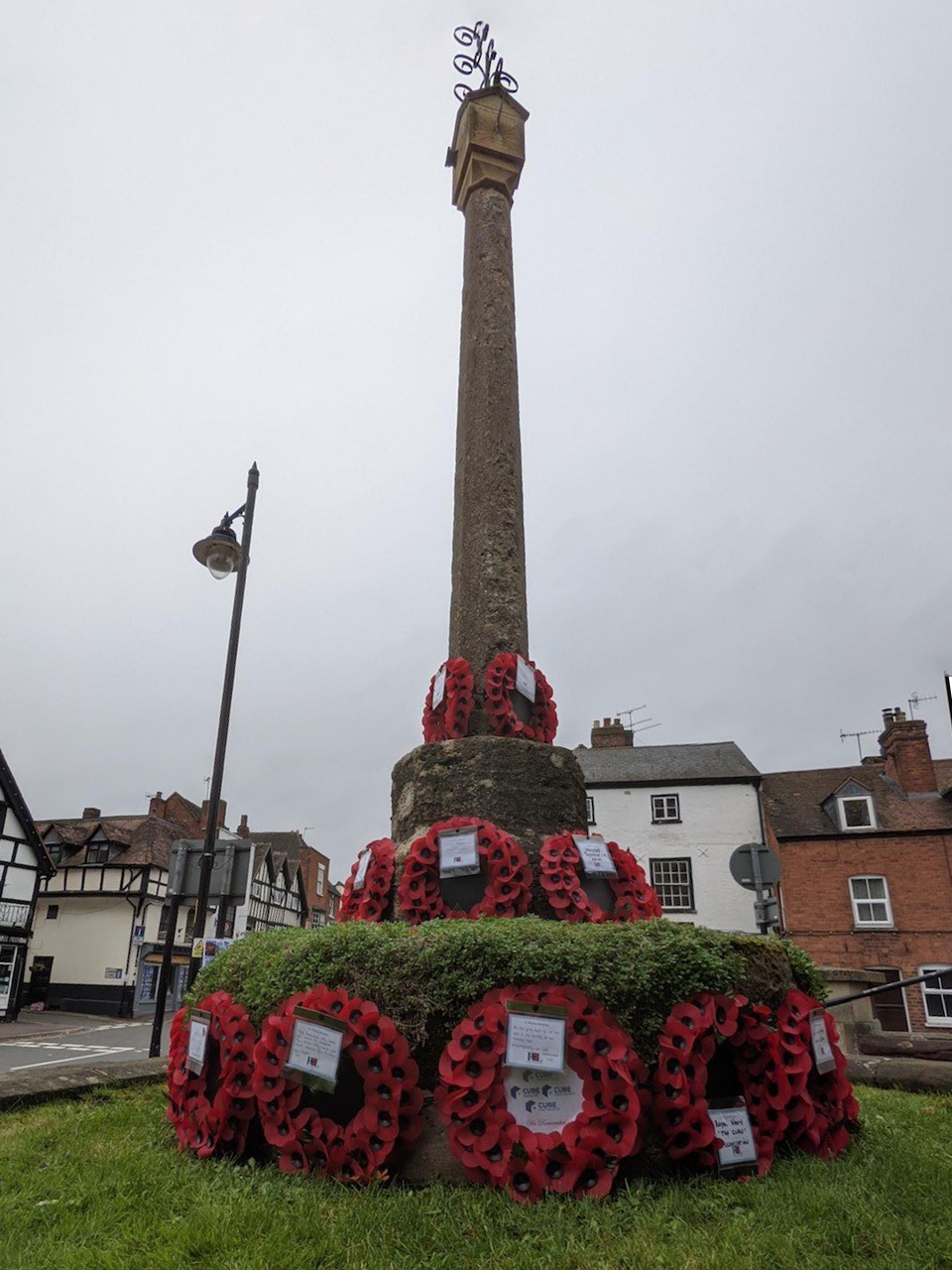 FIND OUT MORE
This website uses cookies to improve your experience. We'll assume you're ok with this, but you can opt-out if you wish. ACCEPTRead More

This website uses cookies to improve your experience while you navigate through the website. Out of these cookies, the cookies that are categorized as necessary are stored on your browser as they are essential for the working of basic functionalities of the website. We also use third-party cookies that help us analyze and understand how you use this website. These cookies will be stored in your browser only with your consent. You also have the option to opt-out of these cookies. But opting out of some of these cookies may have an effect on your browsing experience.
Necessary Always Enabled
Necessary cookies are absolutely essential for the website to function properly. This category only includes cookies that ensures basic functionalities and security features of the website. These cookies do not store any personal information.
Non-necessary
Any cookies that may not be particularly necessary for the website to function and is used specifically to collect user personal data via analytics, ads, other embedded contents are termed as non-necessary cookies. It is mandatory to procure user consent prior to running these cookies on your website.
SAVE & ACCEPT